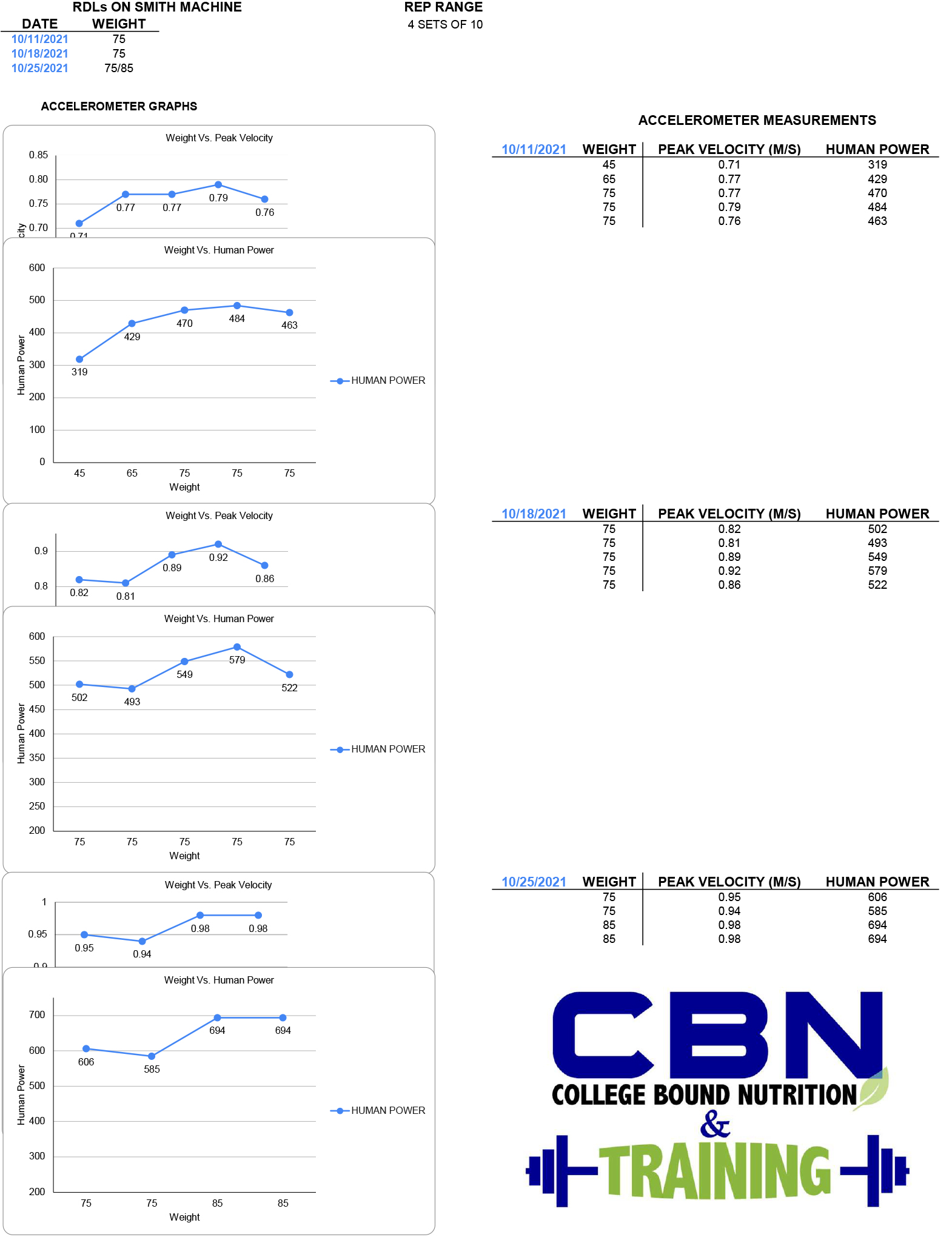 This is John, a standout 13-year-old male who plays Middle School and Travel Baseball from Freehold NJ. John has had great Baseball training, but like most 13-year-olds, is unable to execute the skills he has been taught with flawless precision. John’s parents are making an investment for his High School and hopefully a Collegiate athletic future with Human Power Training (HPT). In 3 short weeks, just 9 total sessions, you can see the effect HPT has had on John.

Within the 3 weeks that John has been training to improve his HPT output, he has been able to make stand out plays in High Pressure Tournament games and leave people in awe. He is better able to keep up with faster throwing pitchers and make solid contact with the baseball. In addition, John is now able to explode and make plays in the field in the snap of a finger that were close to impossible for him 3 weeks prior.

This was showcased in a recent Tournament where John was playing as catcher. He was able to pop up in an instant and throw out several people trying to steal 2nd and 3rd base. This was possible because of the increases in his Velocities and Human Power output in the Sport Specific HPT Baseball Exercises he has been performing. While this might seem like a routine play, the explosiveness and Human Power that John was able to output in those split-second situations was not possible for him 3 weeks prior. Again, Within the span of 3 weeks, John’s overall Peak Velocity increased by 24% and his Human Power increased by 43%!

The improvements with his Velocity and Human Power have transferred over to his skills on the field and he is able to execute the skills that were taught to him with greater precision.

START BUILDING YOUR HUMAN POWER TODAY WITH OUR TRAINERS to maximize college scholarships!

Take your training to the next level and unlock your Hidden Human Power!